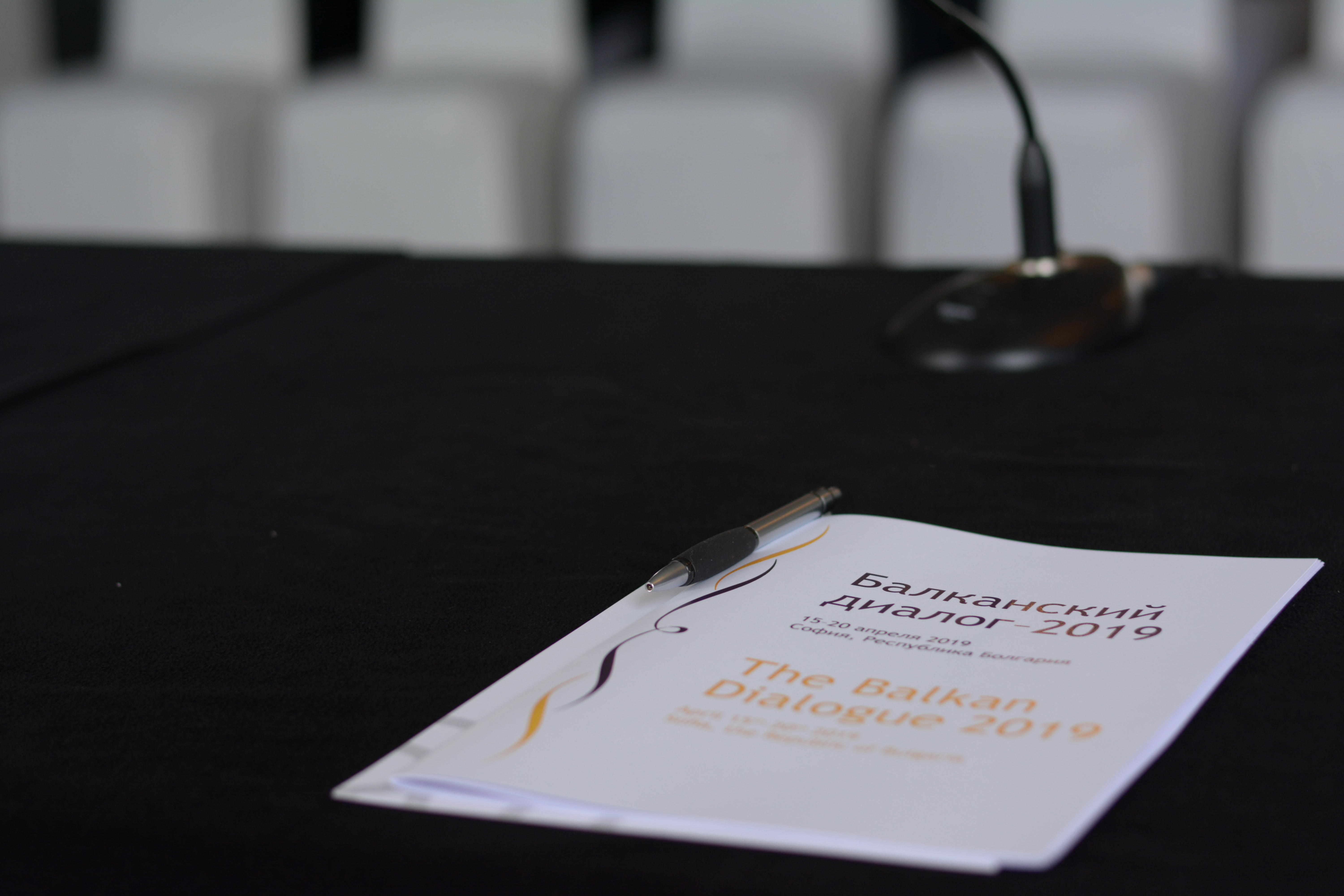 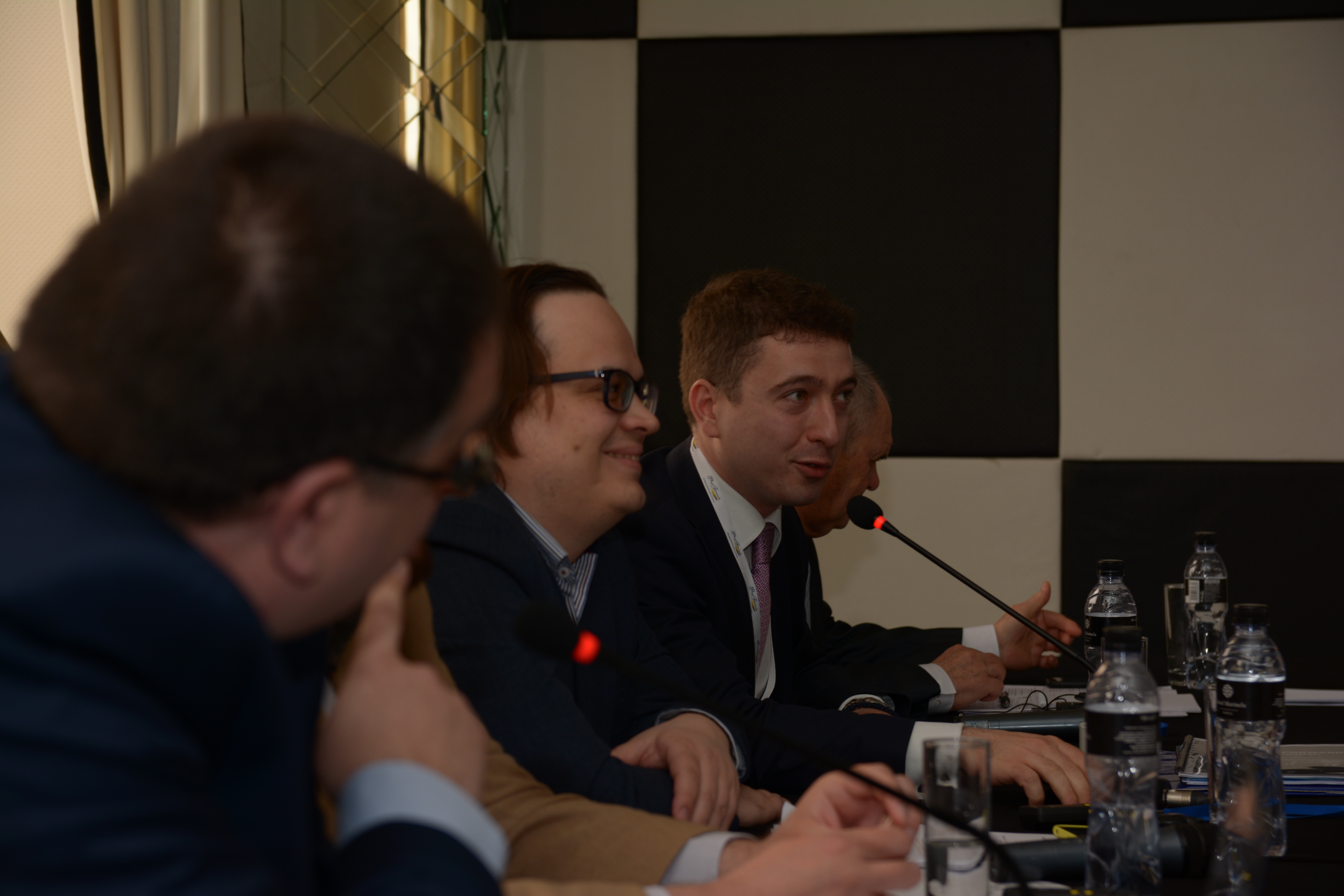 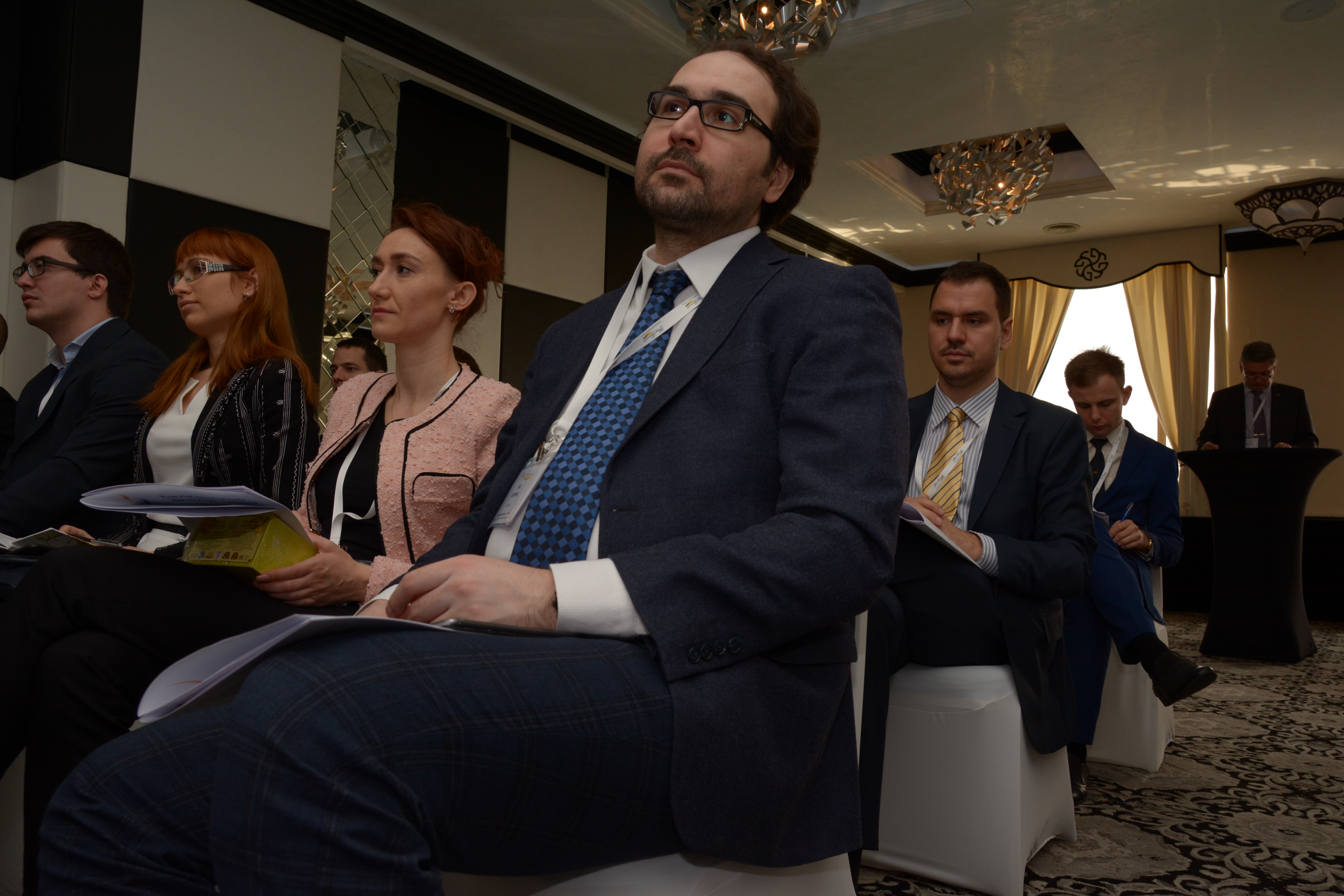 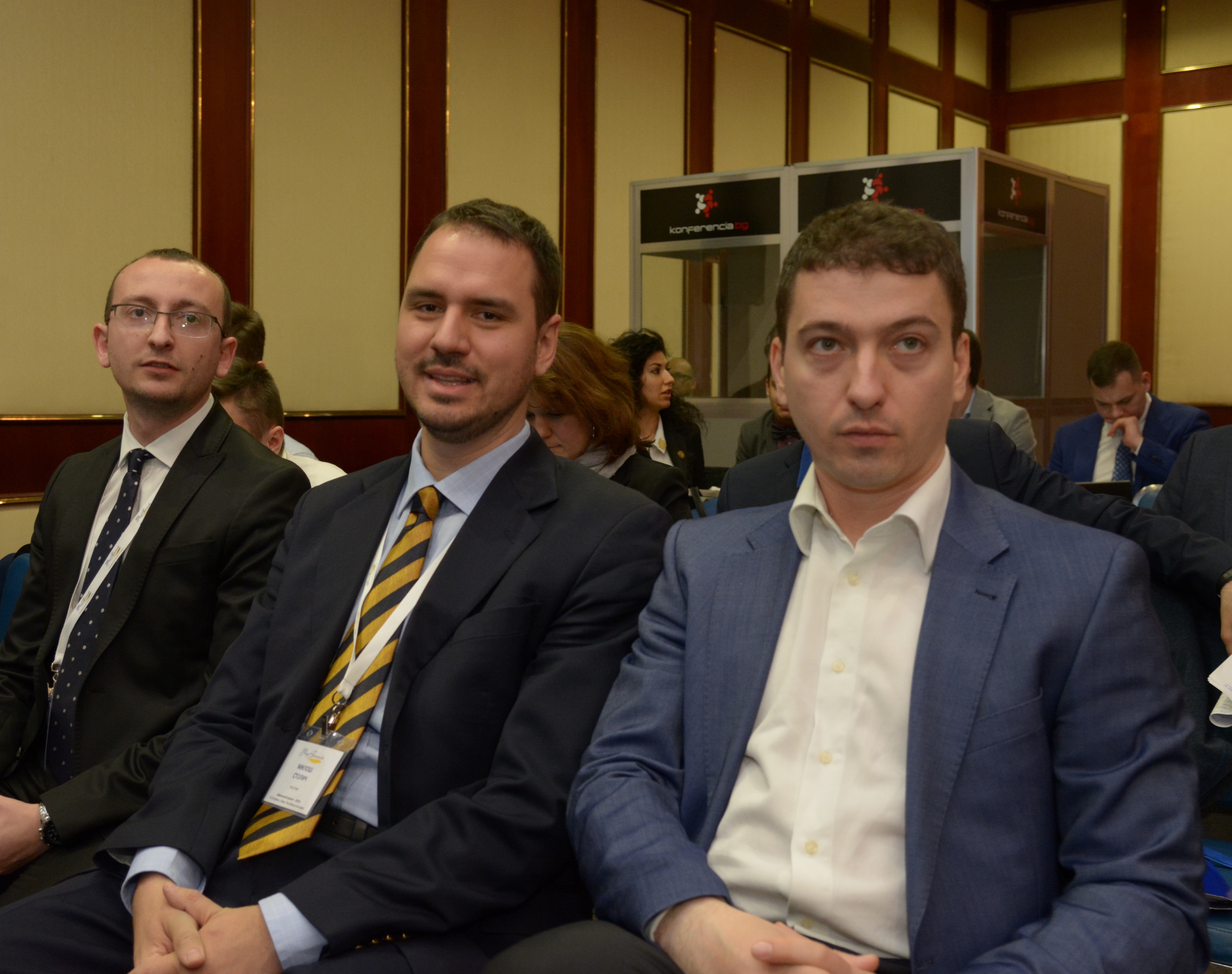 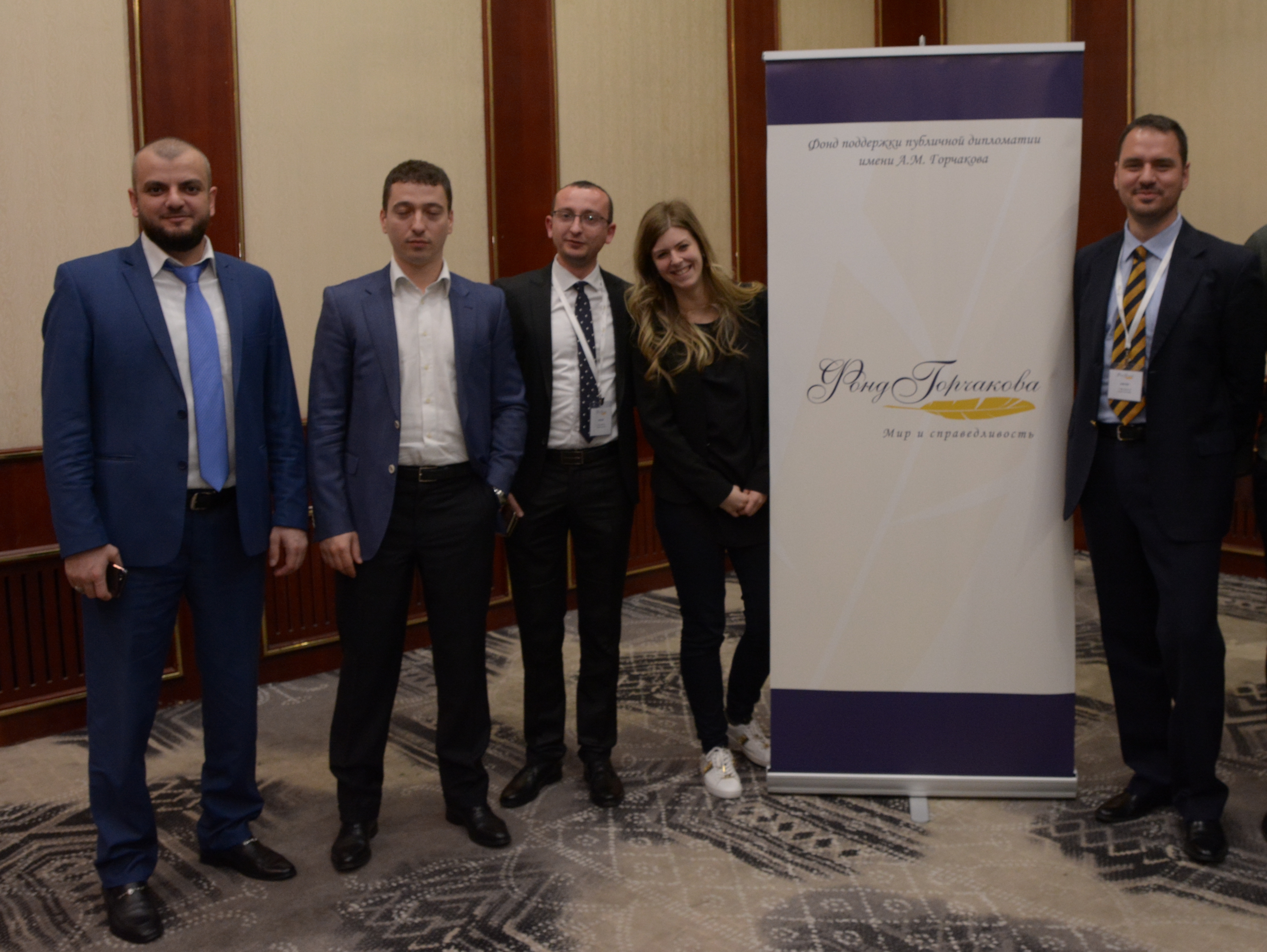 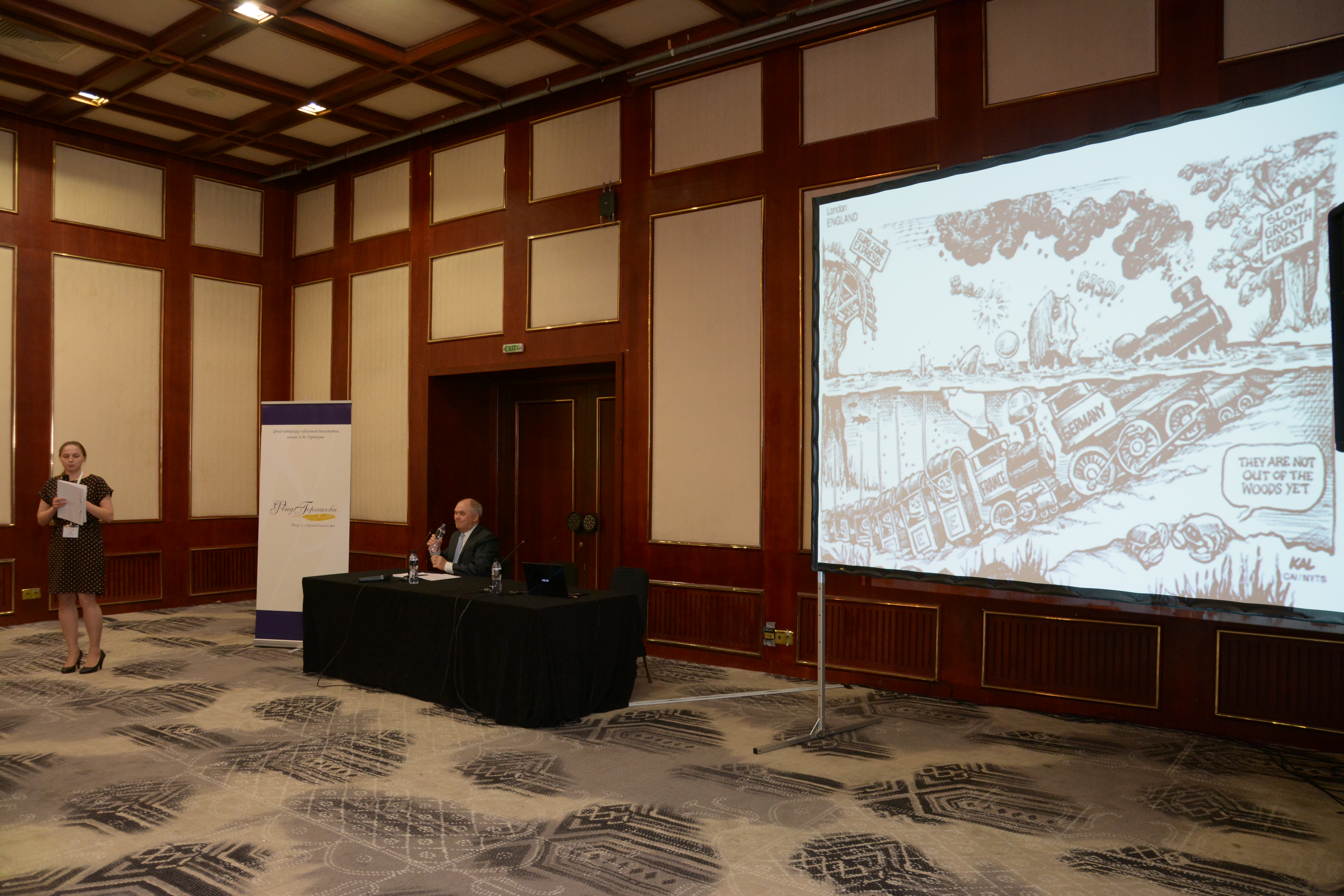 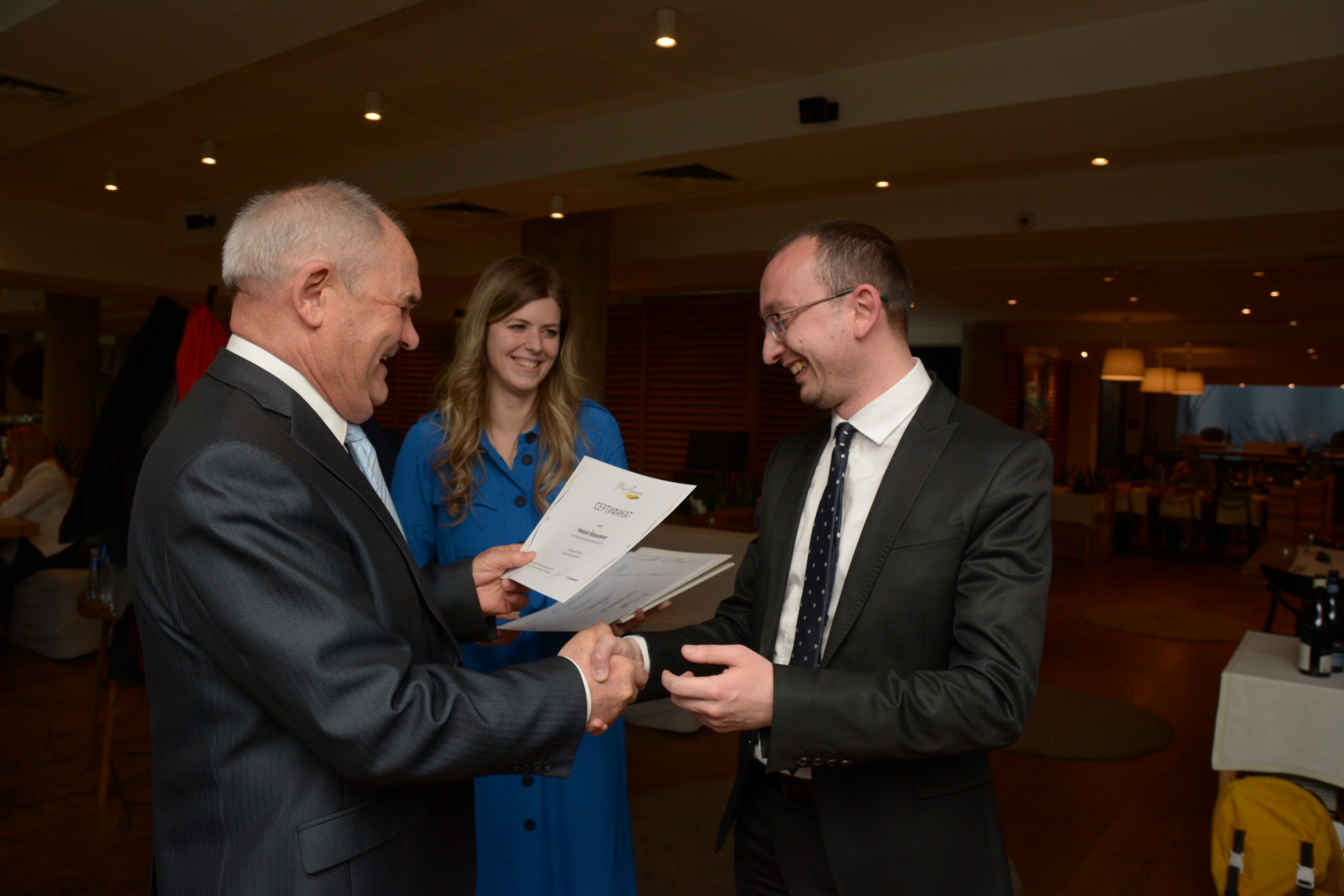 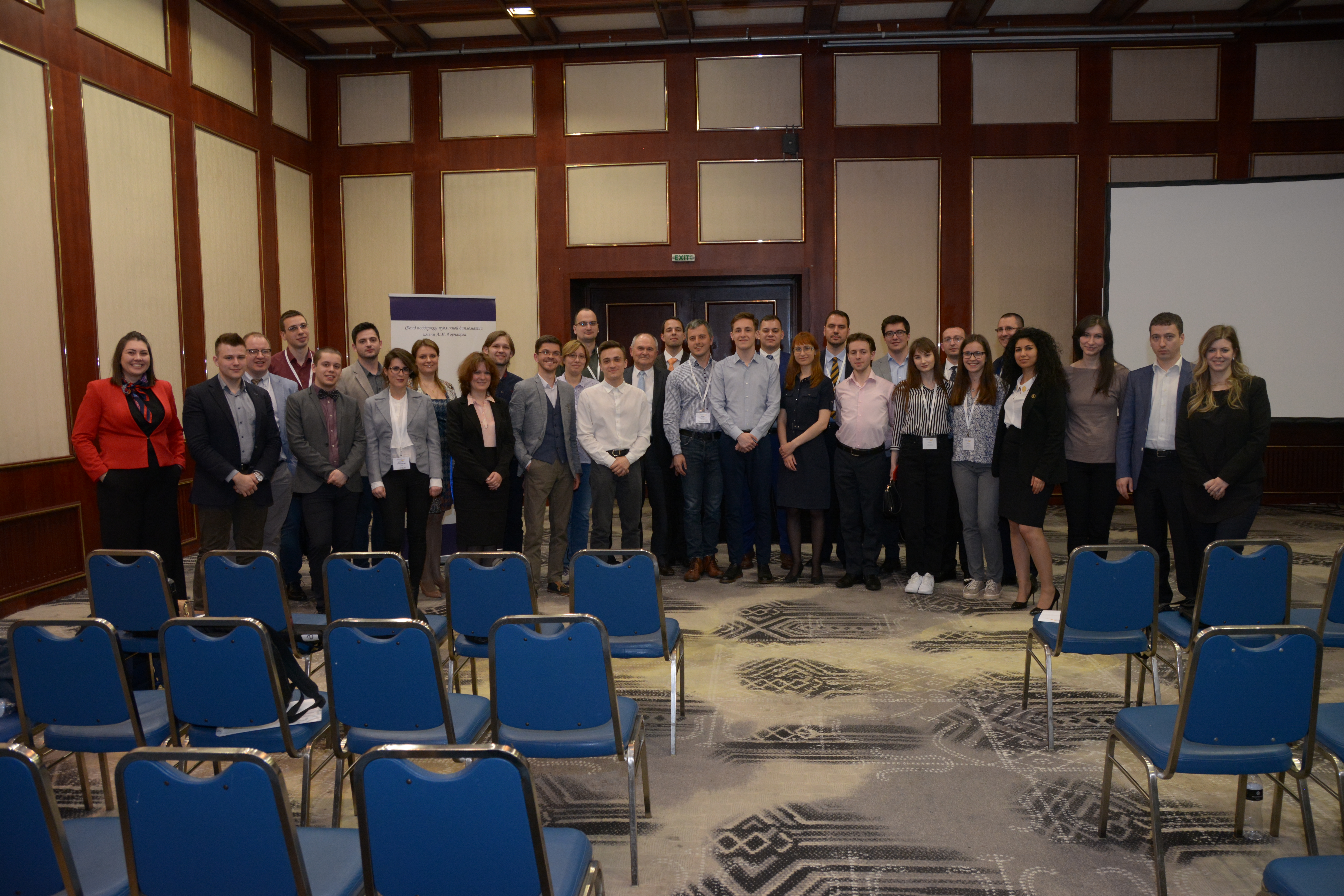 The “Balkan Dialogue” is an international conference held in Sofia, Bulgaria on 15-20th April 2019. It was organized by the Gorchakov Fund and is one of the most successful scientific and educational programs of the Fund for Support of Public Diplomacy.

Together with around 15 experts, the Dialogue gathered more than 30 participants from the Russian Federation, the Republic of Serbia, Northern Macedonia, Bulgaria, Albania, and several other countries. Two ICG members found their place in the Dialogue thanks to the Gorchakov Fund – Miloš Stolić, ICG secretary general, and Nikola Jovanović, law advisor to ICG, while Stevan Gajić, PhD, politics and international relations advisor to ICG, attended a conference as a lecturer.

The “Balkan Dialogue” is intended as a platform for constructive discussions, as a basis for discussion of the current regional and global problems, and for prospective cooperation. Its goal is to establish a dialogue of experts and young specialists in the field of international relations, economics, security issues, as well as representatives of Balkan countries scientific community on the most pressing issues in the region.

Young specialists in the field of international relations, politics, economy, history of the Balkan region, were able to discuss important topics, initiate surveys and share problems so as to find the solutions for them. Participants had the chance to exchange experiences, to present their initiatives, projects or essays.

On the first day, the event was opened by Anatoliy Makarov, Extraordinary and Plenipotentiary Ambassador of the Russian Federation to the Republic of Bulgaria, and Valerii Kantorov, Counselor of the Executive Director of the Gorchakov Fund, with two panels that followed:

1.“Mass media as an important conduit for public opinion and influencer of societal attitudes,” and

2.“The image of Russia in the mass media in Bulgaria today.”

Moderator of these sessions was Nikita Bondarev; while some of the speakers were Vyacheslav Charskii, Evgeniy Baranov, Petr Iskenderov, Snezana Todorova, etc.

The theme of the second conference day was the “Regional security: the course of the Balkans”. The moderator of the second-day session was Vyacheslav Charskii; with Nikita Bondarev, Stevan Gajić, Voin Bozinov, Elena Ponomareva, Ana Dimitrovska, Kerim Has and Alikhan Israilov, as expert speakers.

The theme of the third conference day was the ”Economics as a concentrated expression of politics: energy issues”. The moderator of the third-day session was  Maria Maksakova, while speakers were Alexey Grivach and Sergey Pravosudov.

Participation in this event was a great opportunity for ICG members to gain new experiences, to meet new friends and like-minded people from different countries, find partners and new ideas for development and future cooperation. The conference was successful. Good conclusions have been drawn and the cooperation between the conference participating countries has deepened.

The “Balkan Dialogue” is an international conference held in Sofia, Bulgaria on 15-20th April 2019. It was organized by the Gorchakov Fund and is one of the most successful scientific and educational programs of the Fund for Support of Public Diplomacy. 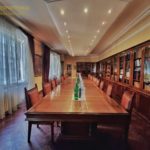 "Presentation of Financial University at Law Chamber of Belgrade" - 2019

The International Consulting Group is a voluntary, non-political, non-governmental and non-profit organisation established for an indefinite period to set and realise goals in the field of civil society development, international, cultural and economic cooperation and education.