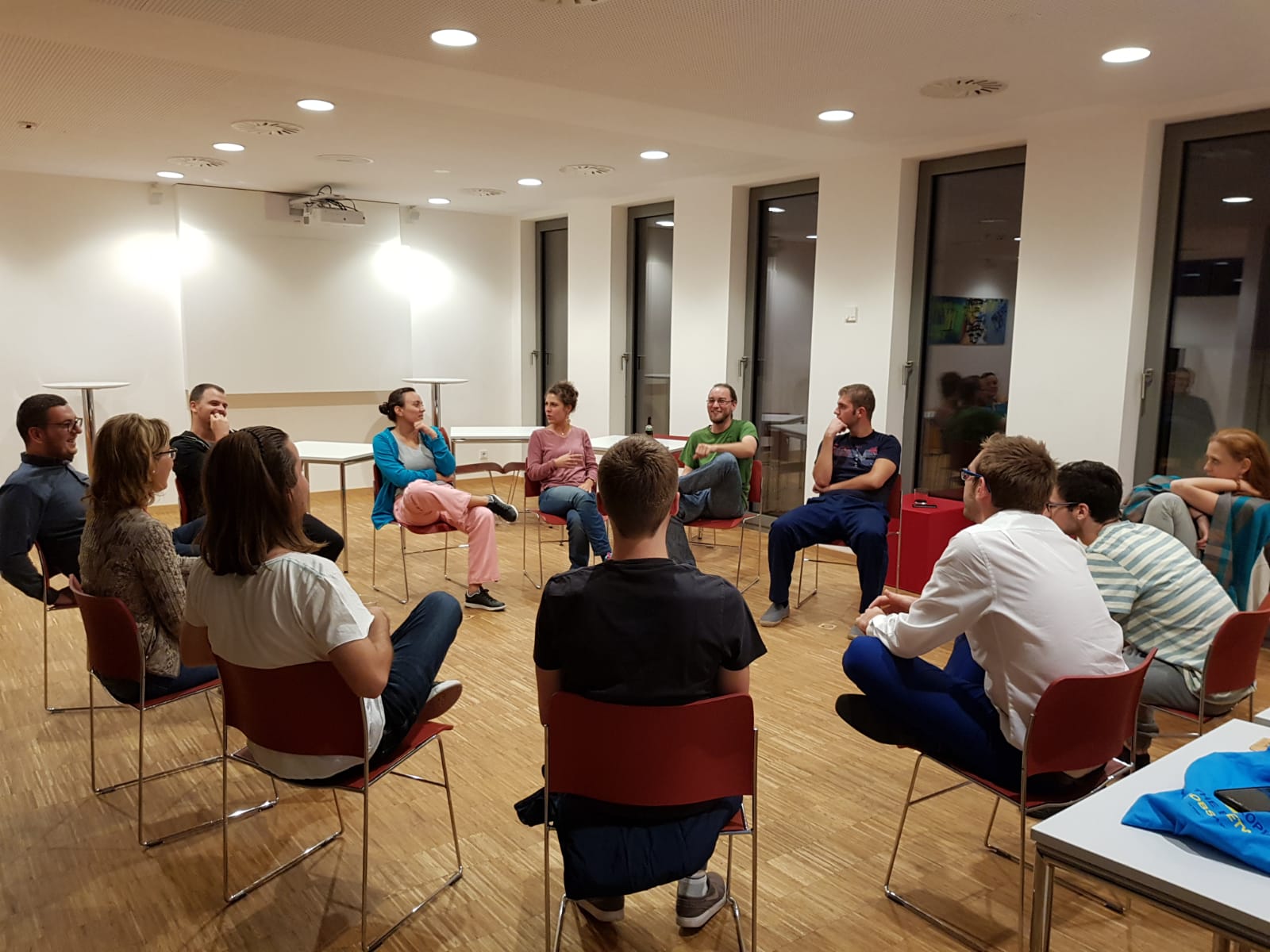 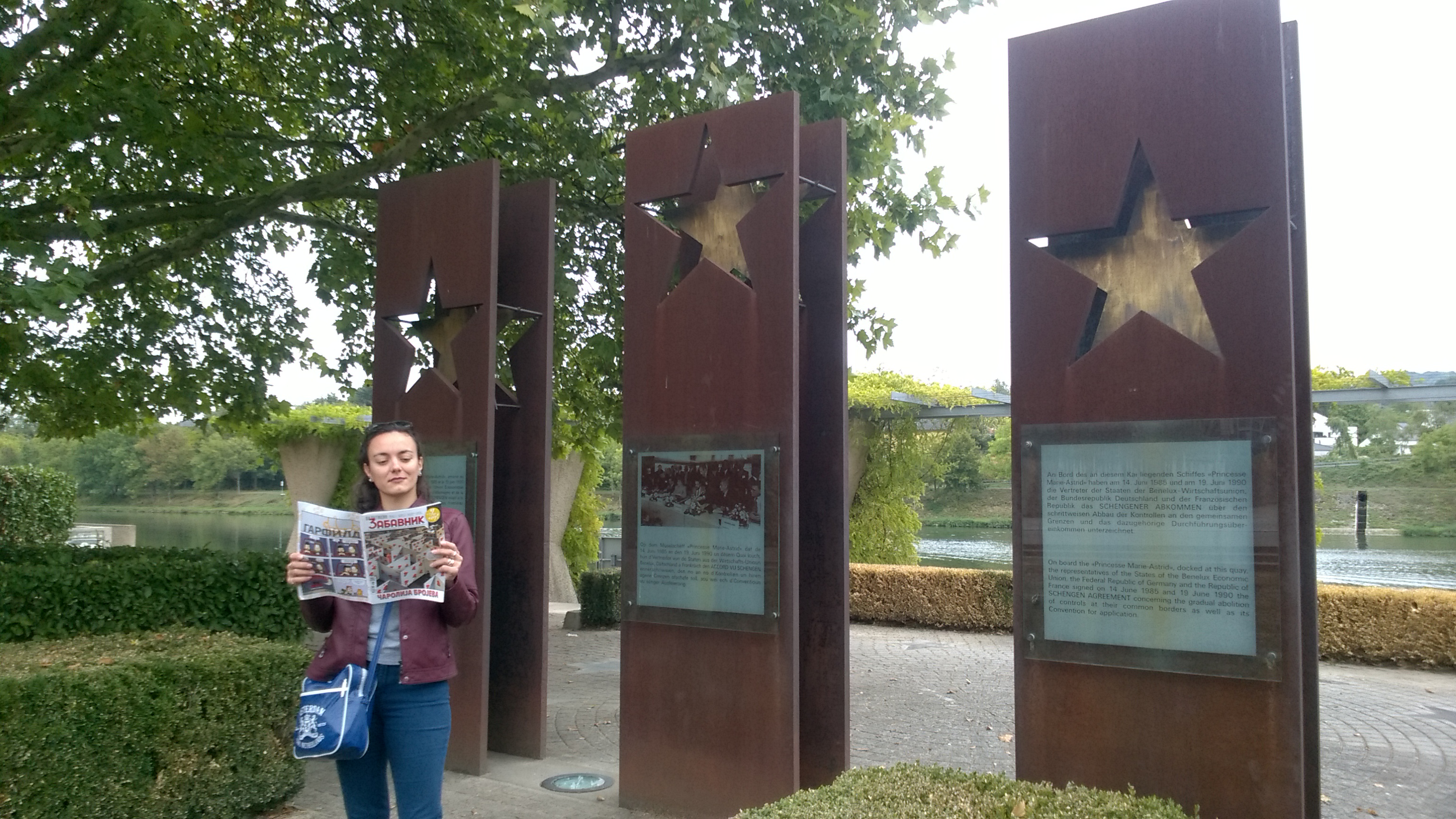 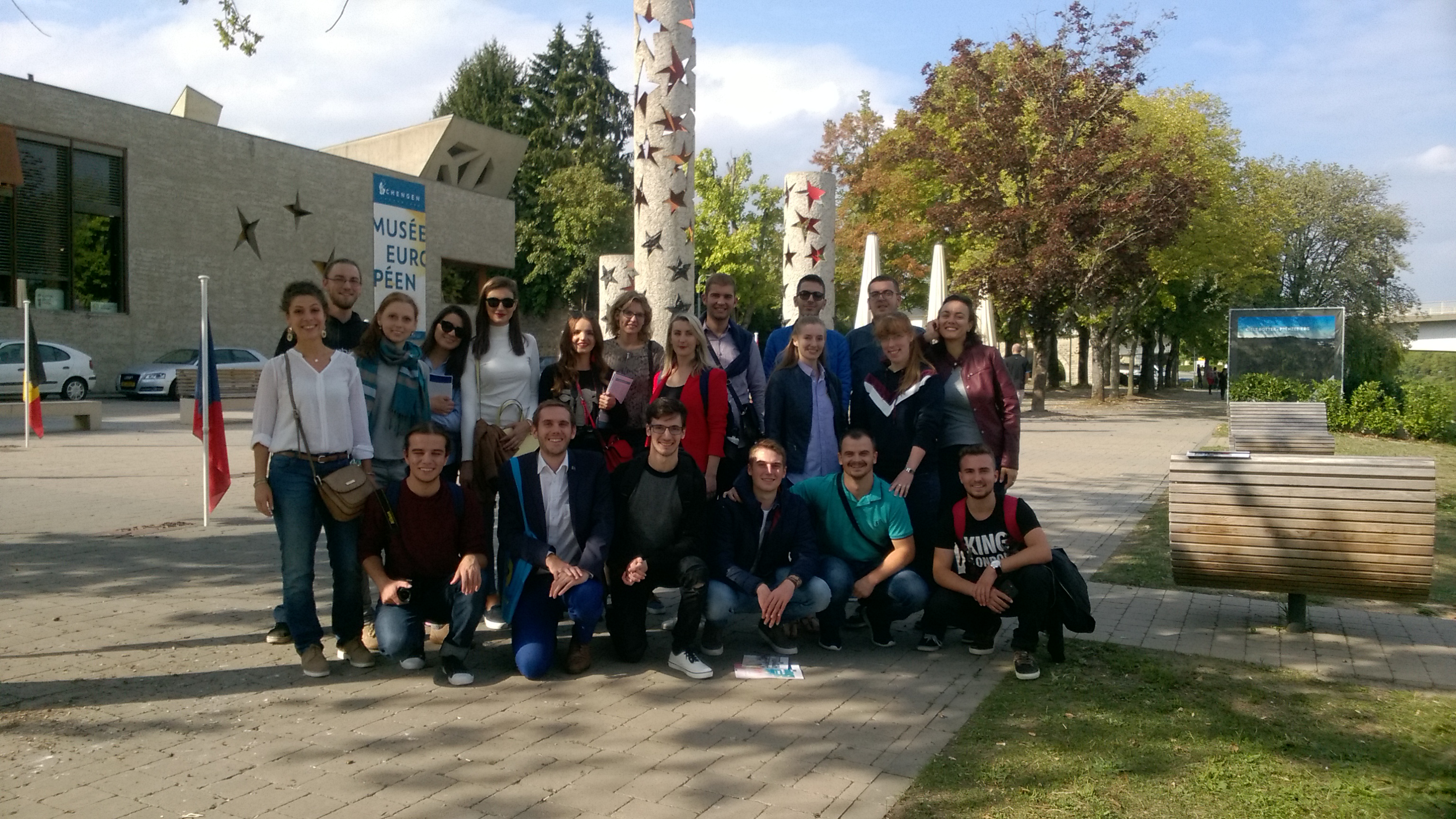 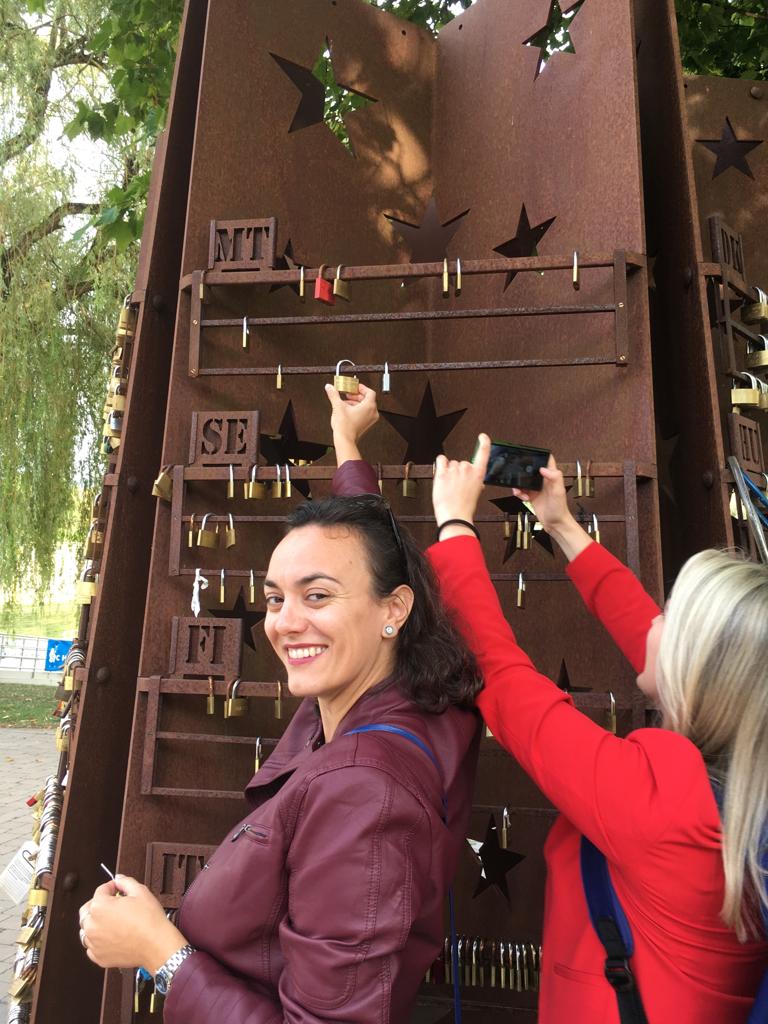 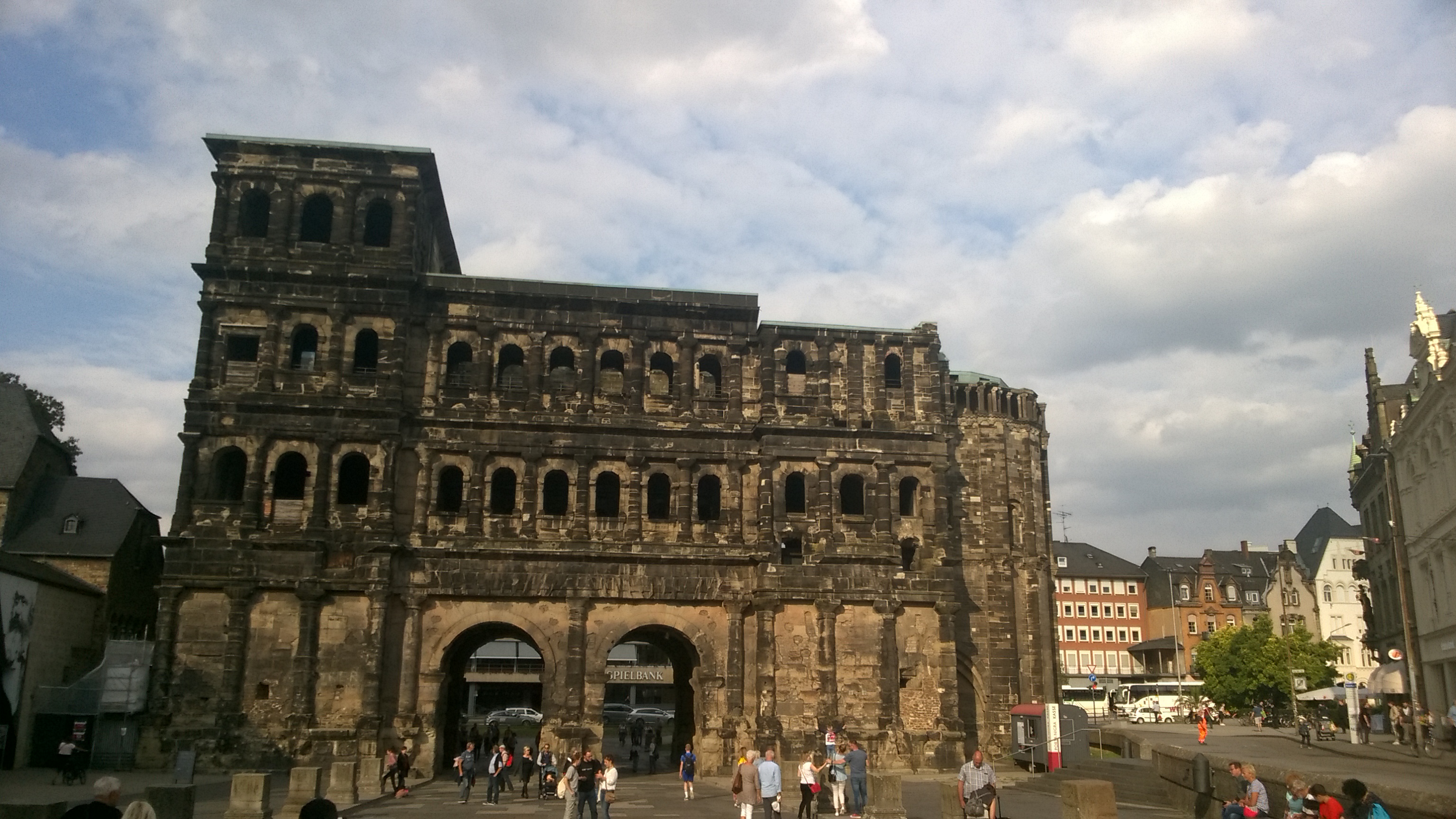 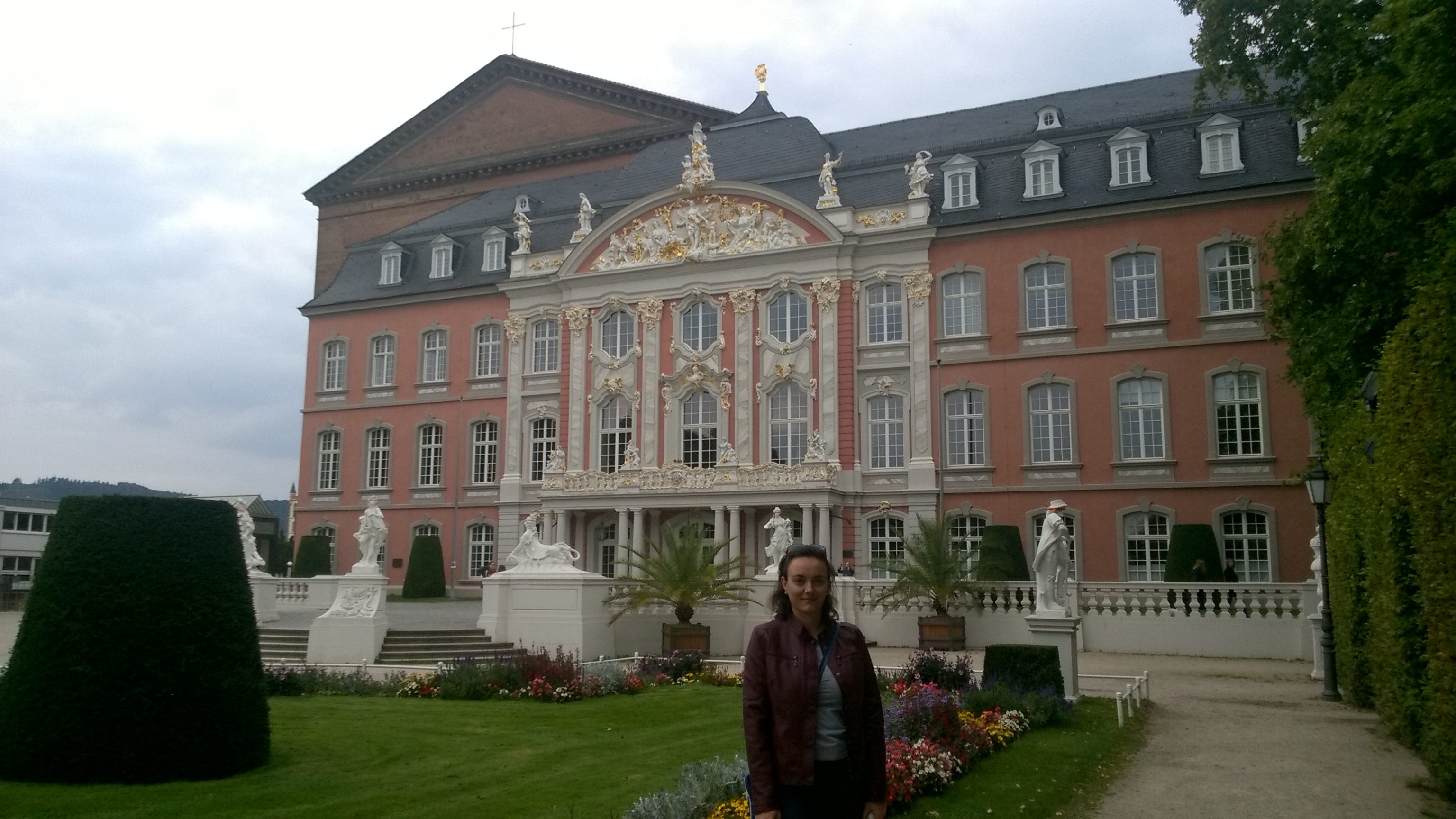 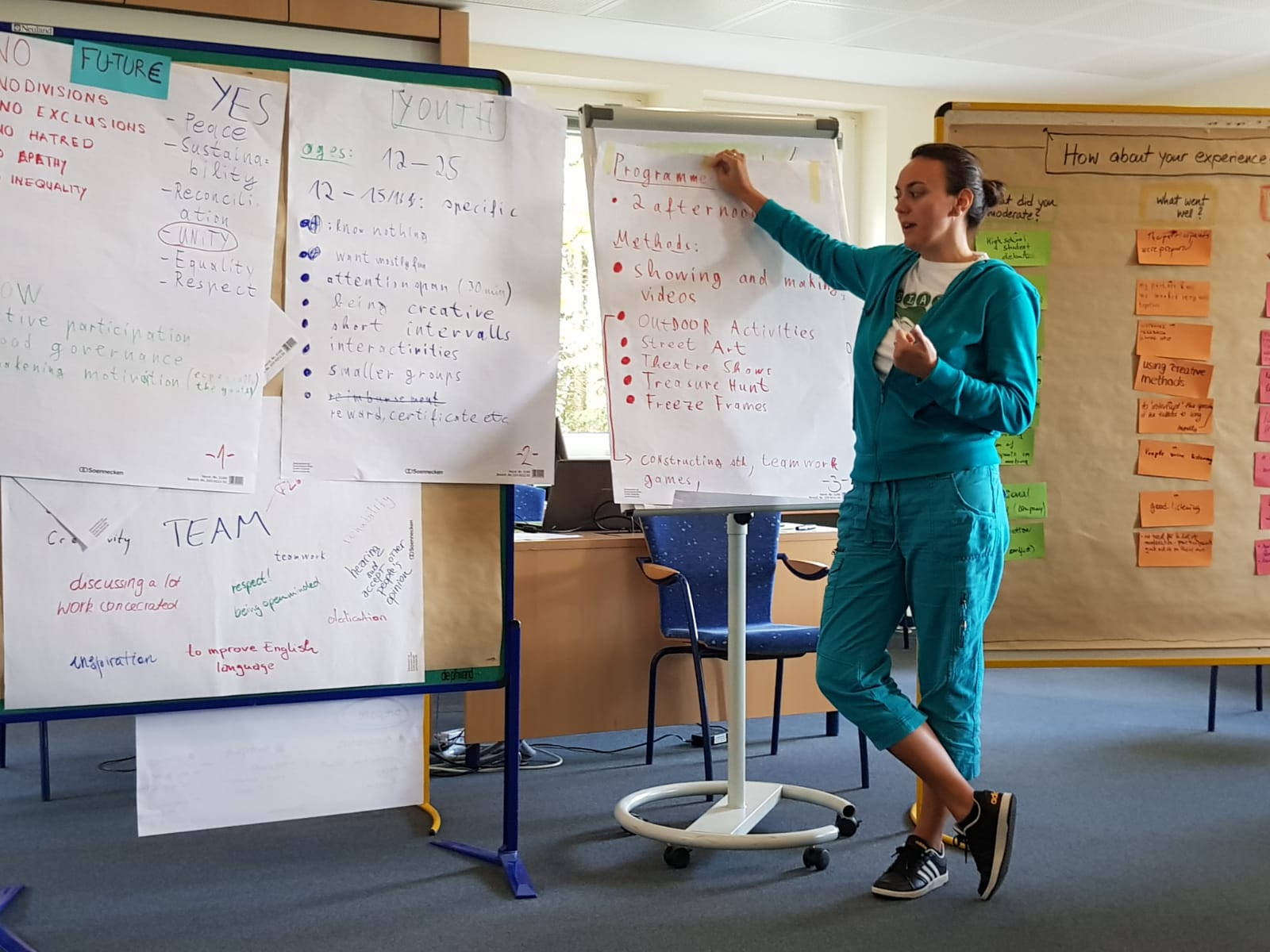 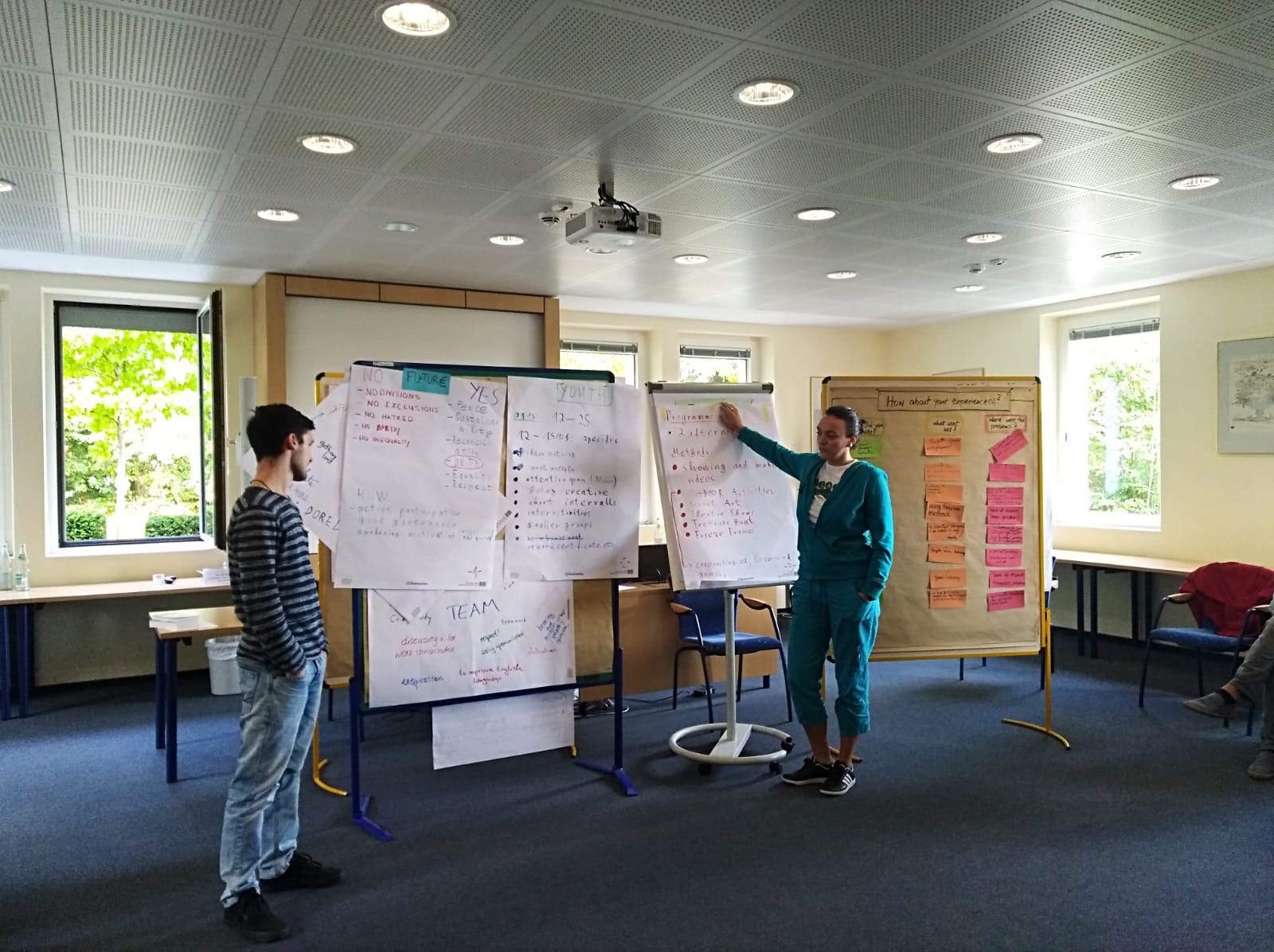 European Academy in Otzenhausen, Germany, hosted the third annual civic academy, Making Europe Work 2018, aimed at young disseminators from Germany, France and Western Balkan countries. For the second consecutive time, ICG was represented by Marija Savić, linguist, proofreader and translator. She also participated in the civic academy in  2017 and in the network meeting in Sarajevo in June 2018.

Throughout the period of 6 days, 11-16 Sep 2018, youth and NGO representatives from Germany, France, Serbia, Bosnia and Herzegovina, Albania and Montenegro discussed street actions as tools for civic engagement, European integration in youth work, challenges of transnational commemorative culture, the use of memorials and the challenges of trans-border memorial culture, the use of history and memory as topics in youth work, all rounded up by the development of practical methods and tools on topics of commemorative culture and European integration, to use in the future in their organisations.

The project of MEW started in 2016, and consists of annual civic academies in Germany, annual network meetings in Western Balkan countries (e.g. the one in November 2017 was held in Skopje, FYR of Macedonia; and the one in June 2018 was held in Sarajevo, BiH), and several online hangouts per year. It it aimed at young disseminators, NGO representatives, youth workers, multipliers, experts and activists and all others interested in learning about the European values, transborder cooperation and conflict resolution, analysing the current or former political situations in the regions and their repercussions on the modern world, EU–Balkan relations and current issues, cultural and political challenges in Western Balkans in relation to future European integration, and many others. Unlike similar training courses, MEW welcomes participants in online hangouts even if they never participated in previous events (such as previous civic academies or network meetings), whereas other long-term events demand for formal application and selection process.

In summary, this academy was an invaluable opportunity for young people to learn about the current problems the EU and Balkan countries are facing both internally and in relation to one another; to show that changes are possible if we all give our best to set good examples; to devise tools and methods for youth activism; to meet up with old friends from previous training courses; to exchange experiences and to set solid ground  for future cooperation. 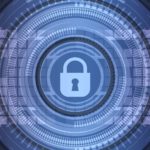 The International Consulting Group is a voluntary, non-political, non-governmental and non-profit organisation established for an indefinite period to set and realise goals in the field of civil society development, international, cultural and economic cooperation and education.